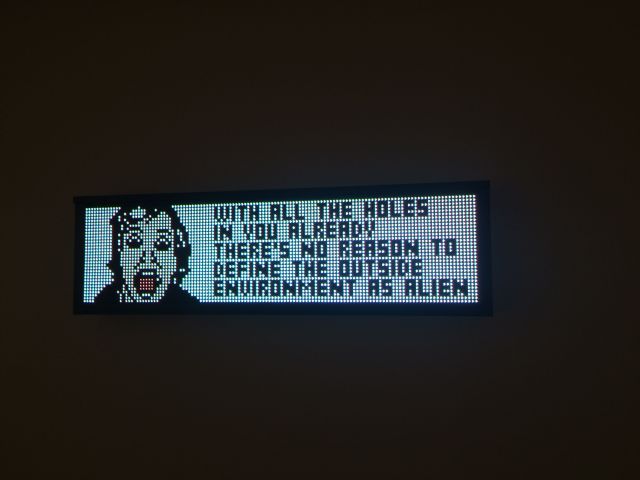 Leo Jul 23 | Aug 22 Some people believe unquestioningly in the truth and power of astrology. They imagine it’s an exact -science that can unfailingly discern character and predict the future. Other people believe all astrology is nonsense. They think everyone who uses it is deluded or stupid. I say that both of these groups are wrong. Both have a simplistic, uninformed perspective. The more correct view is that some astrology is nonsense and some is a potent psychological tool. Some of it’s based on superstition, and some is rooted in a robust mythopoetic understanding of archetypes. I encourage you to employ a similar appreciation for paradox as you evaluate a certain influence that is currently making a big splash in your life. In one sense this influence is like snake oil, and you should be skeptical about it. But in another sense it’s good medicine that can truly heal.

Two sides to everything.

Sometimes I think I might be the problem and the solution at the very same time. 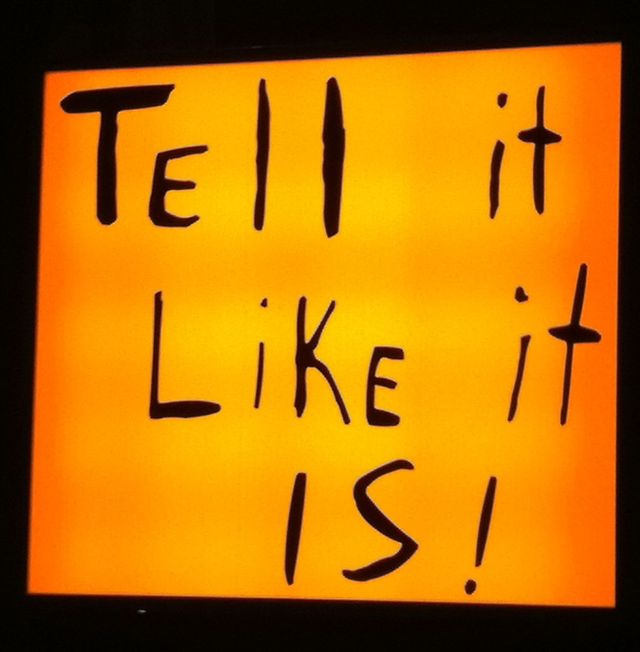 Leo Jul 23 | Aug 22: What feelings or subjects have you been wanting to talk about, but have not yet been able to? Are there messages you are aching to convey to certain people, but can’t summon the courage to be as candid as you need to be? Can you think of any secrets you’ve been keeping for reasons that used to be good but aren’t good any more? The time has come to relieve at least some of that tension, Leo. I suggest you smash your excuses, break down barriers, and let the revelations flow. If you do, you will unleash unforeseen blessings.

For the past 10 years I have been going to see a naturopath/therapist. On my first visit he told me I was the most segmented person he had ever met. This was not a positive trait nor a negative, just his opinion. At that time I did not agree or disagree but there was definitely some validity to that statement. At the beginning of my relationship with Marty, I simply went in and talked, having no real idea what it was that I needed to work on, I just knew that I was in a state of discomfort with my person. He is really amazing at his job and after an hour of conversation he can pull out 5 sentences and ask , “Do you think this might be what you mean?” Sometimes in the beginning I would be annoyed with him because truthfully… ignorance is bliss. Once you start to become aware of yourself, it becomes really hard to hide from yourself.

Two years ago, I told him some random childhood stories about feeling like a boy and being mistaken for a boy. By today’s standards, I think people would have wondered if I was going to be transgendered but back then I was just a real “tomboy.” Had I known about the word lesbian sooner, I think that there would have been a much shorter ‘boy’ phase in my life. I have always been driven my emotions, never really do a lot of research before making a decision so everything I felt, when reflected back by the world I lived in, indicated that I should have been born male. Couple that with the most brilliant, ahead of their time, open minded parents and you get 14 years of ‘living in the wrong body.’ I have never really thought much about this part of my life because it has alway simply been my childhood, and it was an awesome one.

After that conversation, Marty changed up my remedy to work on my gender issues. That change has slowly been transforming my life and it has been a really strange and sometimes painful roller coaster ride. Its a beautiful thing to begin to feel more comfortable in your own skin but for me those moments have been ringed with anger, frustration and sadness. I wonder what type of woman I would be today if I was born in a time when homosexuality was not a taboo topic. I go through moments were I want to be more feminine, more ‘woman’ (an imagine that I have created in my head to define what that is). I don’t regret my childhood, I like looking like a woman and thinking like a man, because that is a powerful combination. I think I regret my drunken 20s where everything about being female and gay was painful and hard.

After I have my moments of  anger, frustration and sadness, I have a laugh because I know if it was not my gender and sexuality, then it would have been some other topic. Maybe for many of us, the 20s are just about growing into yourself. Either way for the first time ever, I know exactly what I want to talk about at my next session. 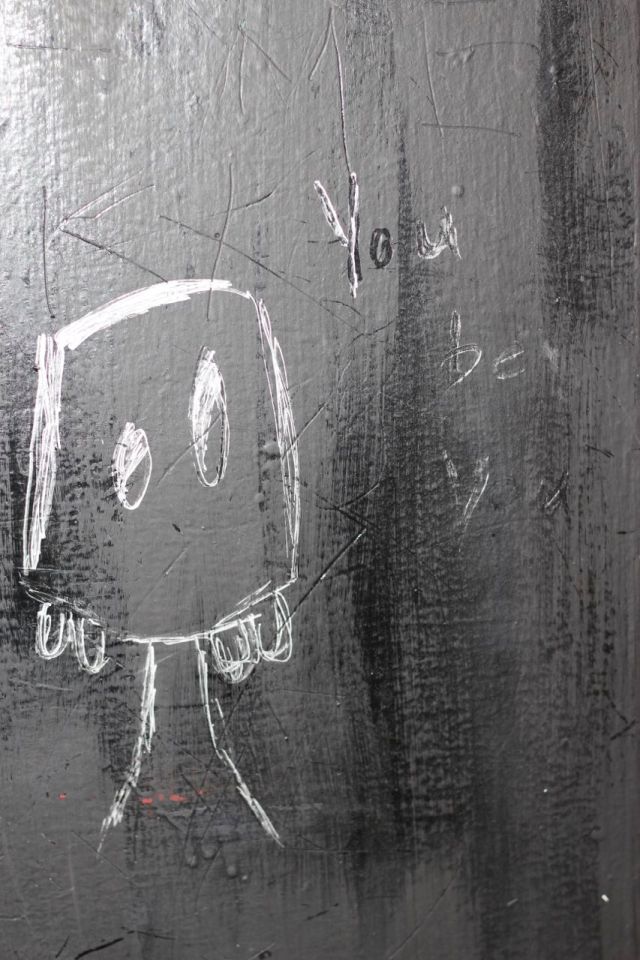 And on a lovely note … This past Saturday I was at my good friend’s place for dinner. It was her, her boyfriend and his son, who up until about 6 months ago was his 14 year old daughter. I find it amazing that 25 years ago I was afraid to be gay and now kids my age are redefining their gender. Mind blowing progress Canada!