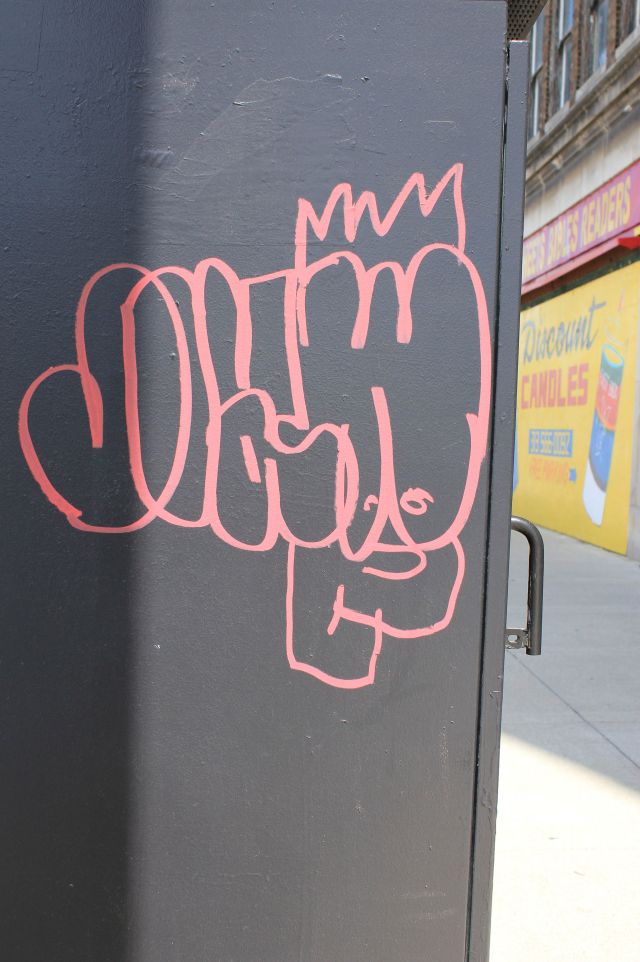 So don’t like what is going on around you. Just leave.

I have posted this article by Elizabeth May before but the first 3 points need to be repeated.

1) First prime minister of Canada to prorogue to avoid political difficulties since Sir John A Macdonald, and Macdonald, on return, immediately went to an election.

3) Only prime minister in the entire Commonwealth in the last 100 years to prorogue to avoid a political difficulty. (The prime minister of Sri Lanka tried once, but the Governor General refused).