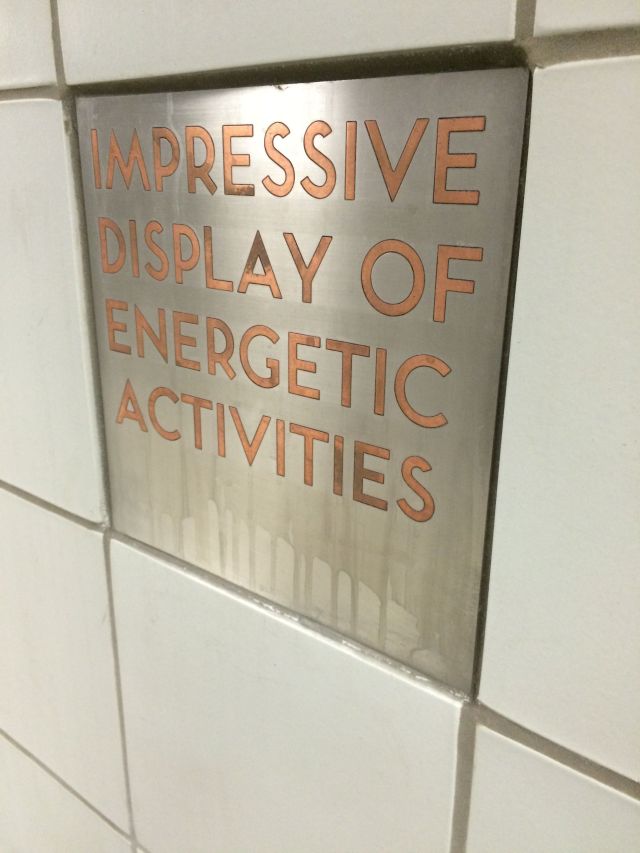 LEO Jul 23 | Aug 22 “The national anthem of Hell must be the old Frank Sinatra song I Did It My Way,” declares Richard Wagner, author of the book Christianity For Dummies. “Selfish pride is Hell’s most common trait,” he adds. “Hell’s inhabitants have a sense of satisfaction that they can at least say they’ve been ‘true to themselves.'” Heed this warning, Leo. Tame your lust for self-expression. APRIL FOOL! I was making a little joke. The truth is not that simplistic. I actually think it’s important for you to be able to declare, “I did it my way” and “I’ve been true to myself.” But for best results, do it in ways that aren’t selfish, insensitive or arrogant.

I could not agree more.

Respond to DAY OF THANKS FOR MARCH 30