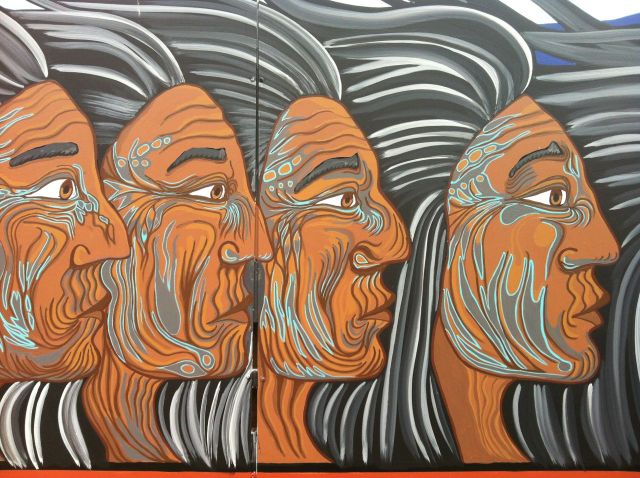 Thank you to our First Nations for waking me up to what exactly is going on in our Country. You have been the most vocal as of late in regards to Stephen Harper’s governing of Canada. In a way that makes sense, as you seem to have the most to lose or maybe you are just going to be the ones to feel the loss first.
UPDATE: Every word from here onwards, and including the six before it, were written on October 4th in conjunction with that day’s post. I have taken you to my first post on this day in hope that you will scroll upwards thru all the Treat me right Thursdays. I started to do a bit of reading on Harper and the Idle No More Movement in May and 6 months later I am afraid.
This is my interpretation of what I have read. I welcome you to doubt my words, challenge my words, teach me something new. This is not only about the China – Canada Treaty but the way in which it has come to light. The process of NAFTA was long and involved but this FIPA this has risen out of the dark. The dark being the Harper style of governance. The Idle No More movement drew me in to Canadian Politics so out of respect for their work and as a thank you I have dedicated Thursday to their news.
If you start to read about this topic you will realize First Nations Communities all over the global get in the way of either; the harvesting of natural resources or the movement of them from their source to their consumer. So how does one get around that fact? You win a majority government and you put thru Bill C-45.
1/ Change to the Indian Act. Want to sell off designated reserve land? All you need is the majority of the people at the meeting to say Yes. Not all the people who live on the land. This just made it much much easier to get at the land. Can each band stop this?  Sure, everyone has to attend every meeting and stay on top of the politics in their area. Right, just like us.
2/ 1885 Navigational Water Act. Gutted. Like a fish. Except there may not be many of those left. In Canada we now have 3 Oceans, 97 Lakes and 62 Rivers protected. (Mountain Equipment Co-op will tell you 40 of our Heritage Lakes and Rivers are unprotected). Transport Minister Denis Lebel will tell you that this is for the little guy. The family man who wants to build a dock … why does he need to go thru all of that bureaucratic bullshit of paper work. If this is the reasoning then why is it as I stroll thru Toronto I am still seeing signs posted on buildings announcing they want of a liquor license or a 2nd floor. I live in a neighbourhood that is in a slow moving discussion over what good development looks like for the residents. Whether or not I step over drunken fools on a Saturday night/Sunday morning seems a lot less important to me than the protection of our water.
3/  Environmental Assessment Act. In order to have an EIS you now have to have a business over 10M. Again making it easier for the little guy. Cutting of Environmental Red Tape. Just an FYI, rivers flow downstream. Well thought out development is amazing. The movement towards the harvesting of the planet at whatever rate possible to continue on with the production of a stock market at this point seems a bit dangerous. 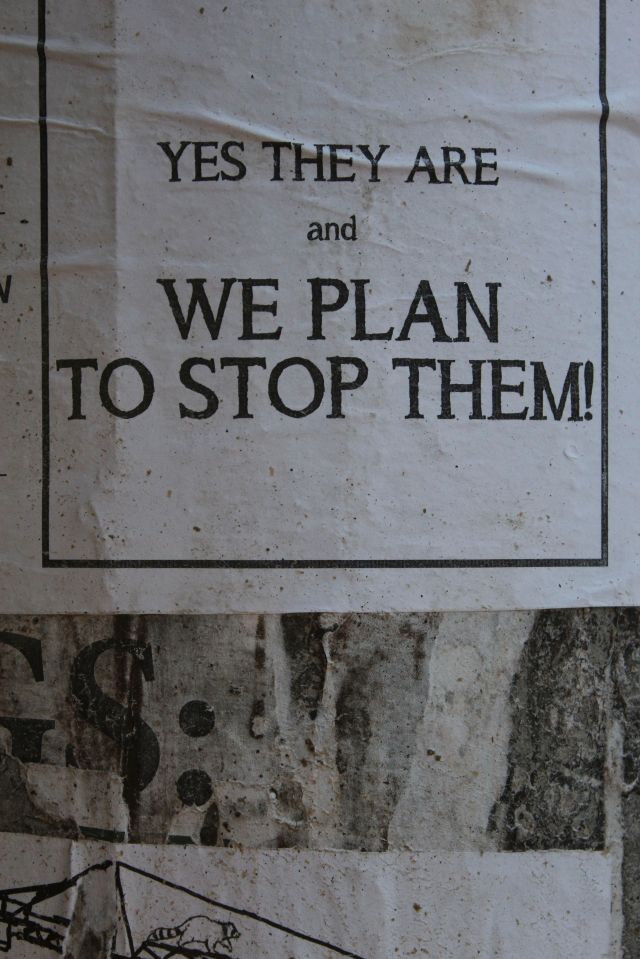 So basically,  one can buy the land easier, have access to 97% of the water, and no questions asked if your working under 10 Million.
Have at ‘er!
Enter the China – Canada Treaty. This is a trade agreement between our two countries. Great. We have a lot of them but this one is a bit different. It is binding for 31 years. Once it is legislated it is ours to keep for 31 years the other big one could be exited after a 6 month notice from either party. Ask people about NAFTA. They will have things to say. Then ask them about this one. Public debate not Parliamentary debate is needed (demanded) for something this big. MPs represent their constituents not their party. In order for them to speak on our behalf they need to hear from us. The organization of 6 or more friends/family for a dinner party is ridiculously hard in this day and age so the organization of thousands of us requires more than 5 weeks if we are truly living in a democratic society.
If this is good for Canada then let Canada decide.

2 responses to IDLE-ING NO MORE … Come along for the ride!